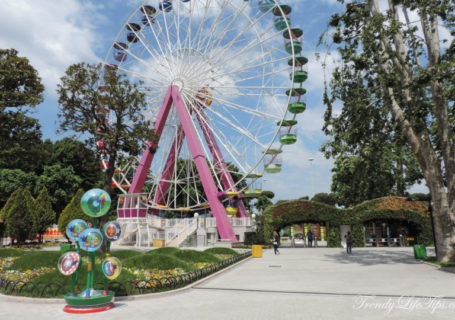 Luneur Park is Italy’s oldest amusement park, it reopened, after being closed for several years, on October 2016 totally renewed, aimed at children up to 12 years old. There are 25 attractions, including the Brucomela roller coaster, carousel horses and teacups, as well as new attractions such as the bamboo tunnel, the maze, the giant […] 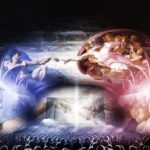 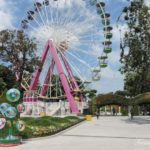 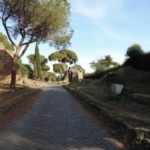 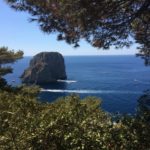 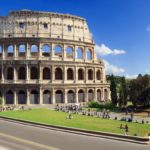